“It seems incredible when you look at the grandeur and phenomenal growth of an establishment.”

But the saga of relentless efforts, untiring dedication and unending passion can only be read when you flip through the pages of the yore. What you will also realize is the fact that every inspiring concept of today had a humble beginning. Delhi Public School Society, New Delhi is a classical example of such a journey which is never ending. The Society was formed with a broad yet clear vision to foster, nurture, and strengthen the education system in the nation that ultimately determines and decides the progress level on the global map. The Society, which got formally registered in the year 1949 had its operations much in place in an informal yet sincere manner when it started Church High School at President’s Estate in the year 1941 which was renamed as Naveen Bharat School post independence of India.

The Society had the first Delhi Public School at Mathura Road, New Delhi in the year 1949 and it was the only DPS in the country till 1972. But the Society was strongly determined to revolutionize the education system in India. Gradually, several like-minded Educational Societies/Trusts from different parts of the country joined hands, and the journey of enlightenment began at full throttle. Today, Delhi Public Schools are not confined to the territories of India alone, but have made their distinct mark in selected parts of the globe.

With over 200 Delhi Public Schools, in India and overseas taken together, each school has emerged as a unique haven of learning in the region. It has carved its niche in the region with the flexibility, organic approach, and progressive attitude as key tenets. What the Society has always focussed on is the highest quality standards of education. Each school operating under the tutelage of the Society works continuously on providing quality and contemporary education with improvement drive intact. Each school has emerged as a bright star with the intensity of brightness soaring with the passage of time.

With a rich and glorious legacy of almost seven decades, the Society has turned into a global think-tank for making education more accessible, and with much wider scope and meaning. 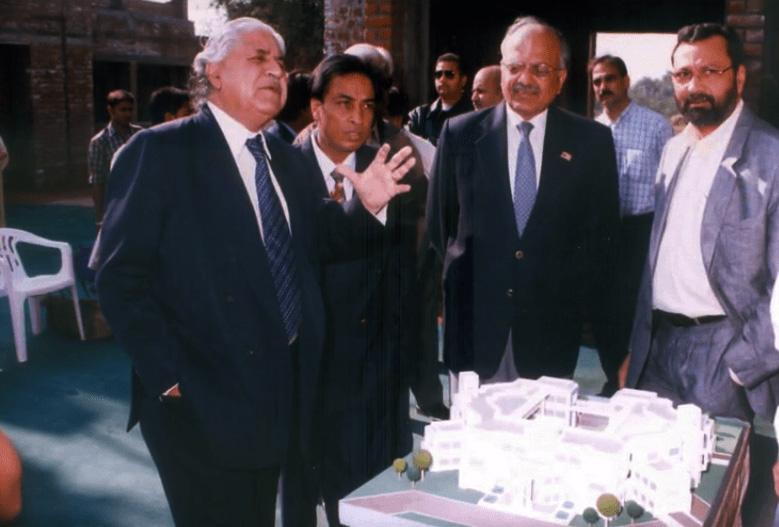 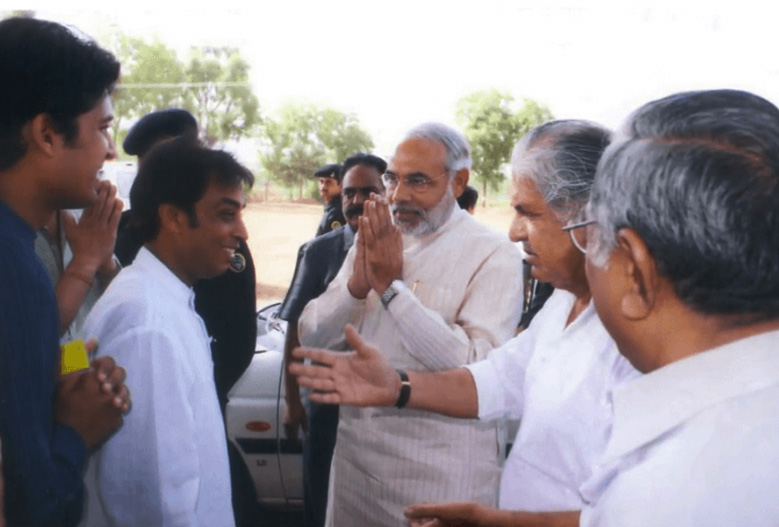 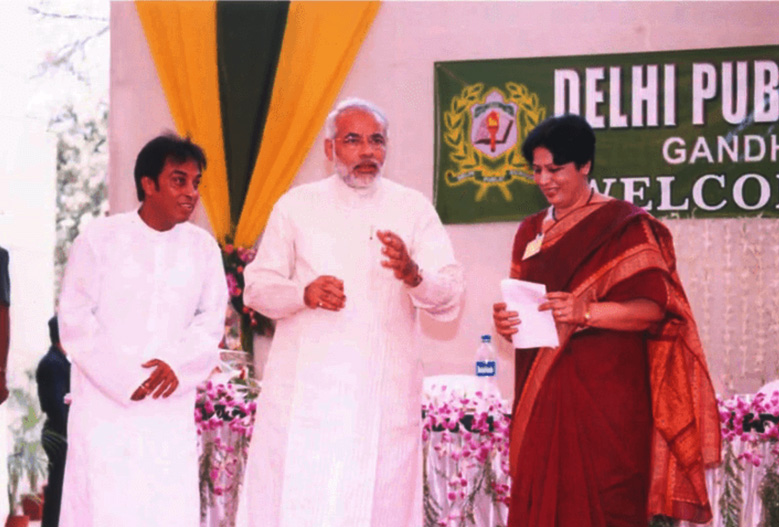 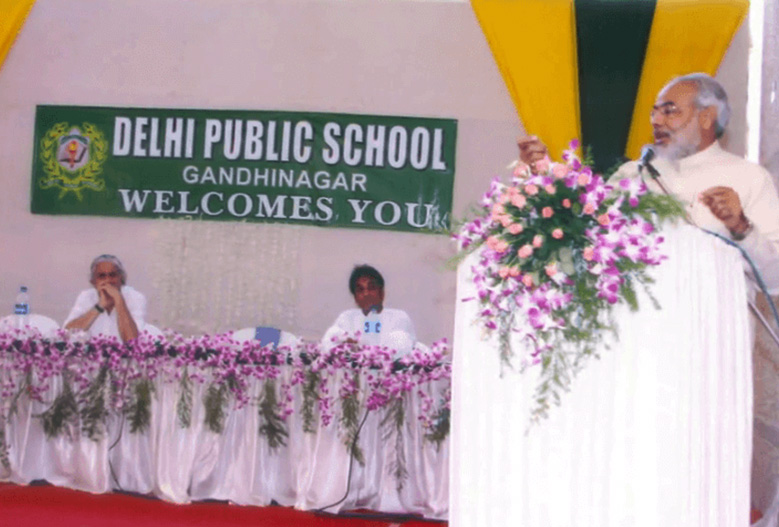